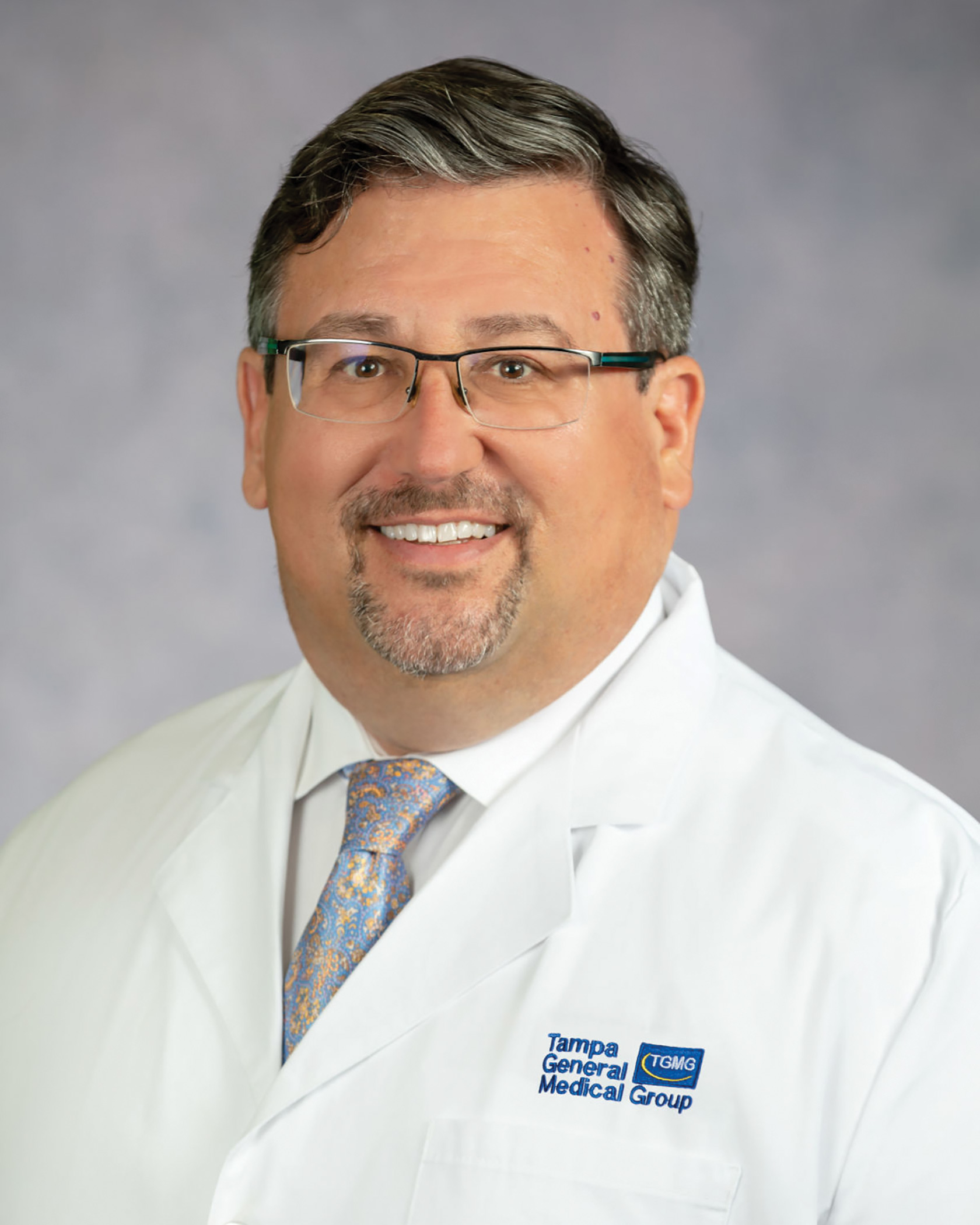 Opportunities for women to receive world class care for gynecologic cancer here in Florida have never been better!

A native of Connecticut, Dr. Anderson is specialty board-certified in both Obstetrics and Gynecology and Gynecologic Oncology. A highly skilled surgeon, Dr. Anderson completed his undergraduate degree at the University of Miami, where he served as a student leader and was elected to Phi Beta Kappa. He earned both his MD and PhD at Yale University, after which, he trained in Obstetrics & Gynecology at Yale-New Haven Hospital. He then pursued additional subspecialty surgical training in Gynecologic Oncology at The University of Texas M.D. Anderson Cancer Center in Houston, Texas.

Over the next 16 years, Dr. Anderson developed a successful clinical practice, serving as Director for Baylor College of Medicine’s Division of Gynecologic Oncology and one of the Academic Leads for its NCI-funded Dan L. Duncan Comprehensive Cancer Center. His efforts as a clinician and educator have been acknowledged statewide. He has been previously invited to speak to the Texas Legislature in recognition of his work screening 35,000 uninsured women at no or greatly reduced cost. He has also been recognized as a “Top Doctor” by Texas Monthly and Houstonia magazines. Highly unique for a practicing surgeon, Dr.  Anderson continues to lead an active lab-based research program. He has published more than 110 manuscripts, supported by the National Cancer Institute, Cancer Prevention and Research Institute of Texas (CPRIT), National Science Foundation, and the Gynecologic Cancer Foundation among others.

In 2018, Dr. Anderson joined the University of South Florida.  This move has helped Dr. Anderson realize one of his key career goals, which has been to find new ways to introduce genetics to the clinic. Treatments for ovarian and uterine cancers are changing quickly and, according to Dr. Anderson, “It’s exciting to be able to use my expertise in the lab to help women understand whether a new option may be right for them.”  Since arriving in Tampa, Dr. Anderson has played a key role in expansion of Tampa General Hospital’s ovarian cancer program, one of the busiest programs of its kind in the U.S. and a center of excellence for the use of heated intraperitoneal chemotherapy (HiPEC). He has rapidly emerged as one of the “go to” physicians in the Tampa Bay region for women seeking state of the art care in a friendly and responsive environment.  Dr. Anderson and his family have been very happy with their move to Tampa and have enjoyed many of the opportunities for outdoor activity that Tampa Bay offers, such as kayaking. “I could not be more pleased to be able to help women in Florida and the Tampa Bay region win their battle against cancer.”