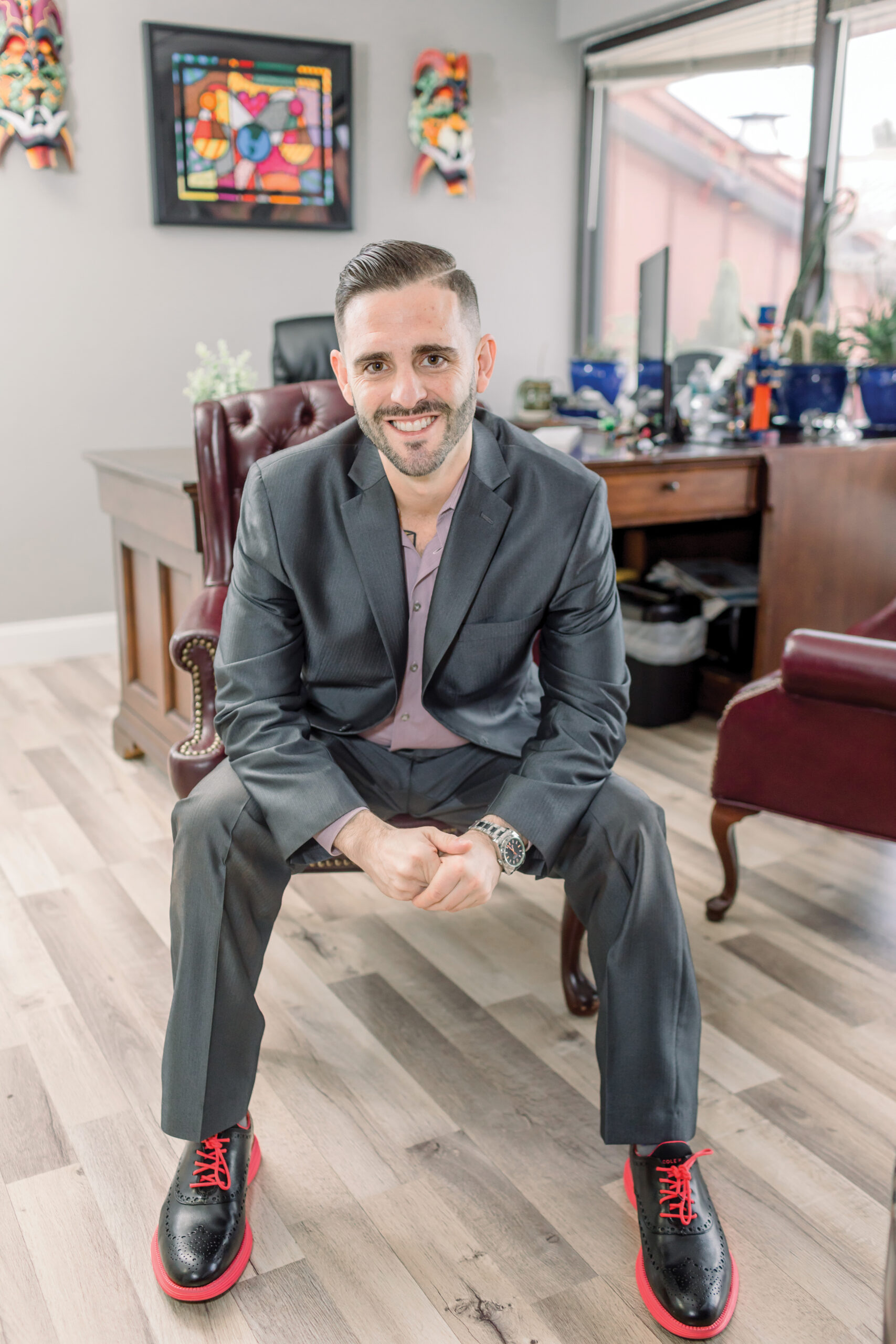 Attorney Juan Picado knew from an early age that he was destined to a career with an international scope.  Growing up in Costa Rica, Attorney Picado completed his early education at the German international school, the Humboldt Schule,  where he obtained his Deutsches Sprachdiplom.  While at the Humboldt Schule, Attorney Picado adopted the detail-oriented work ethic that would later characterize his law practice.

After seven (7) years practicing immigration law, Attorney Picado has successfully represented hundreds of clients navigate the complicated world of U.S. business and family immigration. Attorney  Picado has helped professional athletes, investors,  employers, students, military family members, LGBTQ members, tourists, farmers, refugees, victims of crimes, and many more accomplish their U.S. immigration dreams.  Some of his clients include four (4) hall of famers from the International Brazilian Jiu-Jitsu Federation, world renowned tennis coaches and players, as well as multi-million dollar international companies.   Since immigration law is federal and is not geographically restricted, Attorney’s Picado’s clients seek his services from all over the United States and the world.

Attorney Picado prides himself in developing creative legal strategies that provide his clients with efficient legal mechanisms to accomplish their goals.  His staff is well versed in the quickly changing procedures within the immigration system and are fully bilingual.

Attorney Picado is a member of the Florida Bar Association and of the American Immigration Lawyers Association (AILA).  Among other accolades, he was voted one of Tampa’s Best Attorneys in 2020.  New clients are welcome at his Tampa office.