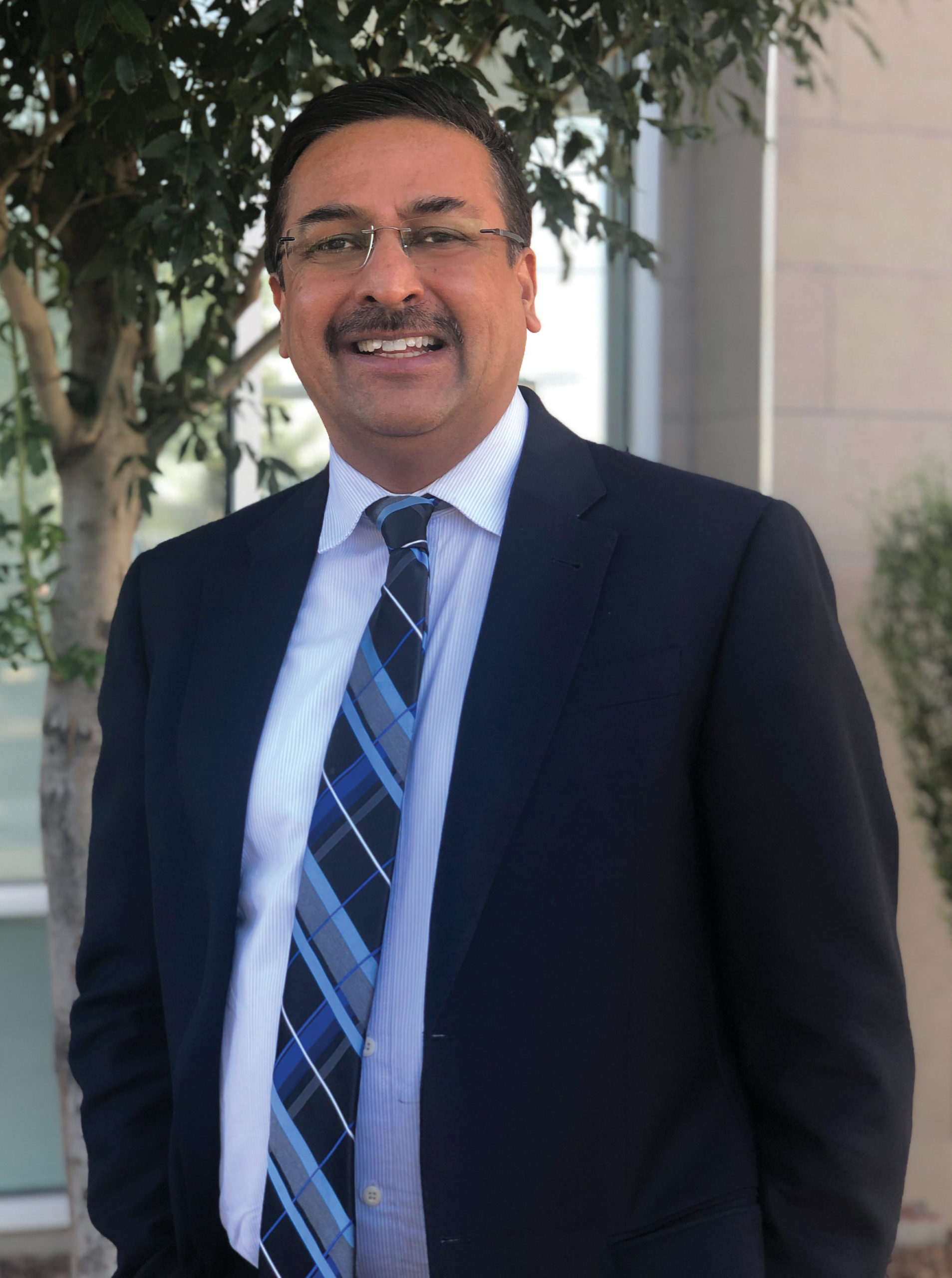 Dr. Burjonrappa completed his medical training at Stanley Medical College in Chennai, India in 1993. He then completed a residency in General Surgery, in 1996, at the NHL Municipal Medical College, Gujarat University  in Ahmedabad, India. He obtained his Fellowship from the Royal College of Surgeons in Edinburgh, Scotland in 1997 and worked as a Registrar in the United Kingdom until 2001. He has trained extensively in hepatobiliary, foregut, endocrine, and colorectal surgery in the UK. His expertise in esophageal reconstruction is honed by treating several patients with malignant and non malignant conditions.

In the United States he completed a residency in general surgery (2006) at Creighton University Medical Center in Omaha, NE. He subsequently obtained training in Pediatric Surgical Critical Care at Boston Children’s Hospital, Harvard Medical School. In 2009 he completed his Fellowship in Pediatric Surgery at Hospital St.Justine, University of Montreal.

He has been on teaching faculty at several prominent academic institutions in New York City for nearly 10 years. He was appointed Director of Pediatric Surgery at NYU Winthrop Hospitals, Mineola, NY in 2014. He was further appointed as Director of Adolescent Obesity Surgery at Montefiore Medical Center, Albert Einstein College of Medicine in 2017. He served as Division Chief of Pediatric Surgery at the University of South Florida from 2018-2020 and Director of Pediatric Trauma at Tampa General Hospital during the same period. During this tenure he led Tampa General Hospital to successfully obtain designation as an American College of Surgeons Certified Level 1 Pediatric Trauma Center. He provided surgical expertise for the rarely performed EXIT (Ex Utero Intra Partum Treatment) procedure for a fetus with high airway obstruction in addition to treating several newborns with complex congenital malformations as part of the Fetal Center at Tampa General.

As a pediatric surgeon at MPLT Health Care, he currently provides care for neonates and children in areas of the United States and the World lacking in pediatric surgical services. His goal is to expand access to such services amongst the less privileged communities in the country.  He lives with his family in the South Tampa area.