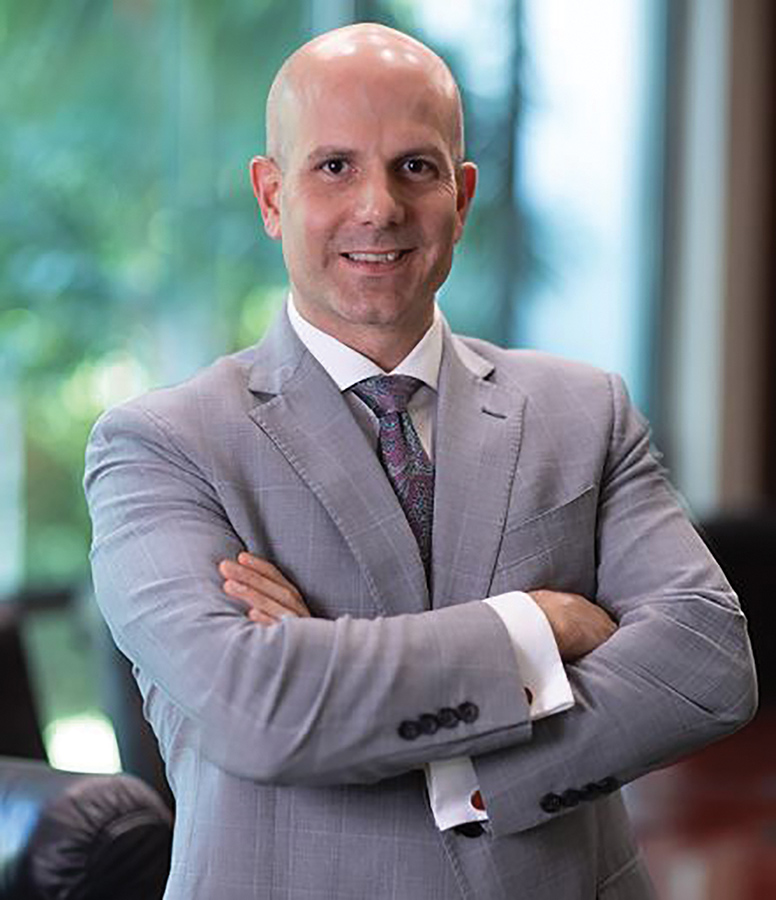 Michles & Booth, P.A. is a Florida law firm with offices throughout the state that exclusively represents clients who have been injured due to the negligence of others.

André Lama knew from a young age that he wanted to study law. He has always had a passion for thinking, analyzing, and discussing politics and history, and a desire to help those in need.  He was born and raised in Michigan, but left the cold weather to begin a life in Florida. He received his undergraduate degree from The University of Florida in political science. He went on to Florida State University, College of Law, to earn is Juris Doctorate.

While attending Florida State University College of Law, André  worked for the Florida Justice Association (FJA). He spearheaded their law school outreach program and became the Director of Law School Outreach. André spread the FJA’s message of open access to courts, defending justice, and overcoming the insurance industries predatory tactics to law students and educators across the great state of Florida.

After law school André relocated to Northwest Florida, where he joined Michles & Booth, P.A. in 2014. After gaining vast experience in the panhandle, André and his wife moved to Tampa to raise a family in the Bay Area. In December 2017, André opened the Tampa office of Michles & Booth, P.A. André brings with him years of experience, knowledge, passion, and a relentless pursuit to defend justice and fight for what is right.

André is happily married to his wife Colleen for five years. They have two sons Luca (3), and Theo (1) who are their pride and joy, and happiness. In his free time, André enjoys spending time with his family by visiting beaches all over the state of Florida.