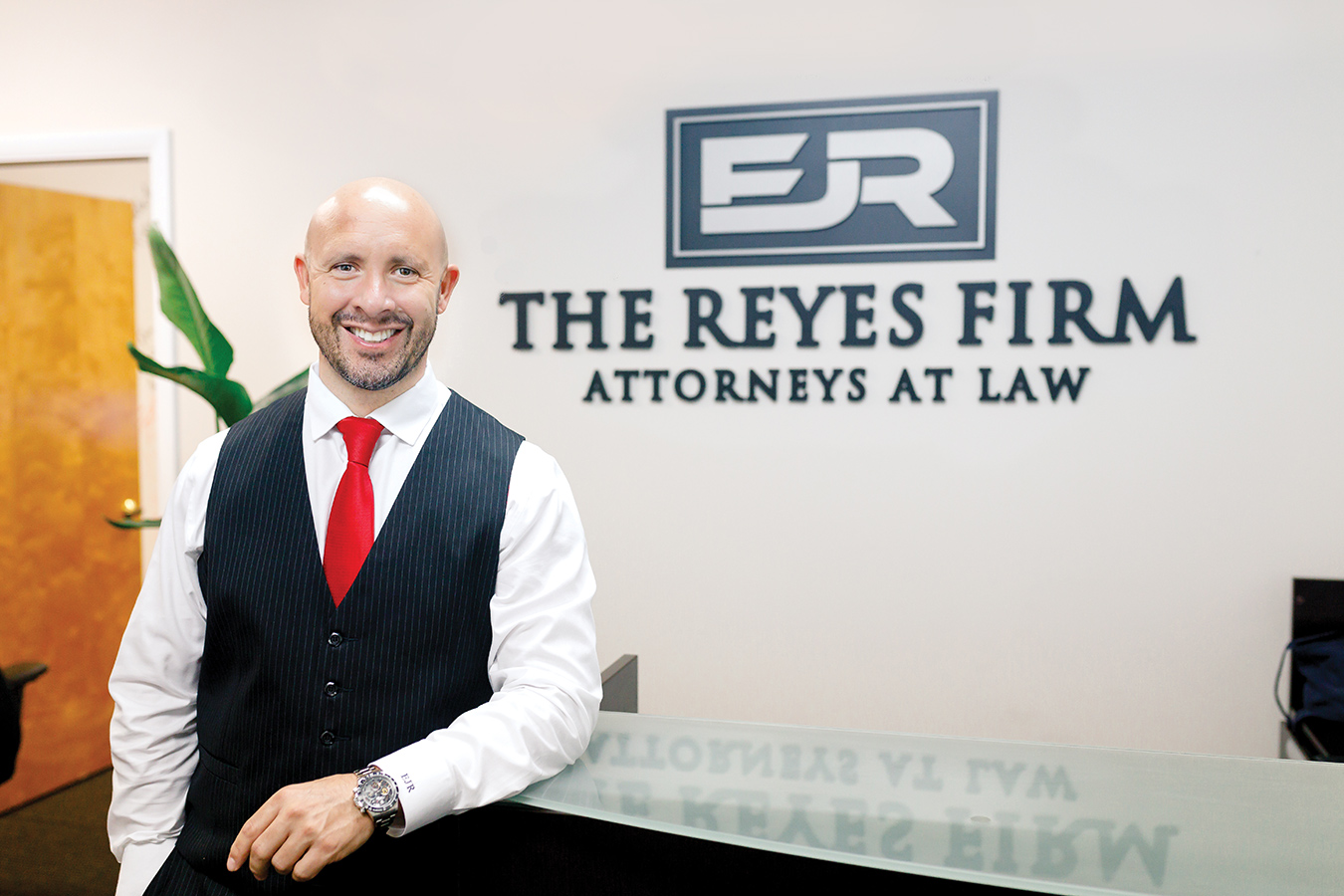 Had a Bad Day Injury Lawyer

“Had a bad day?” This is the question Mr. Edward Reyes, Esq. poses to those who have been injured in accidents. If you or someone you know gets injured, just know, The Reyes Firm is here to make “a bad day” much better

Edward’s commitment to his family is the most important thing in his life. It provides the foundation and purpose that underpin his life and his law practice. The defining moment in Edward’s life was when he found out that he was going to be a dad while still a Junior in High School. He wanted to make sure he would be there for his daughter financially and emotionally. During that time, he was injured in an auto accident; an experience that changed the direction of his education and career. In the year 2000, Edward decided to take a leap of faith and open a healthcare facility that primarily cared for patients who had been injured in car accidents.

He had the privilege of meeting and helping thousands of people to not only recover from their pain and injuries but move on with their lives. He truly enjoyed his time in the healthcare arena; however, at 31 he decided to go back to school. As a result of this new venture and the changing healthcare laws at the time, he sold his practice in 2013.

After graduating from Thomas M. Cooley Law School, rather than taking the traditional path of working at another lawyer’s firm, he bet on himself and ‘hung a shingle.’ With the help of his family, mentors, and staff he’s never looked back. Edward’s early experience has provided him with invaluable insight, enabling him to guide his clients’ cases to the most optimal outcomes.

Attorney Edward Reyes has certainly overcome adversity and he brings that to the table any time he is fighting for his clients’ rights.