World’s most talented dog or inseparable best friends? For Trench, a multi-instrumentalist and fingerstyle guitarist, that question has written “both” all over it when referring to his loyal sidekick, Maple. If you’ve spent any time on Twitter, Vine, or Instagram over the past two years, chances are you’ve come across this special dog.

Maple is Trench’s devoted female companion every time he sits down to play a catchy tune on his acoustic guitar. She is a mixed breed with part Border Collie, Golden Retriever and Shetland Sheepdog. Maple was adopted by her owner as a small puppy from a rescue shelter. Trench, who resides in New England, began uploading clips of his guitar covers on Vine roughly two years ago in 2015 when he saw that Maple developed a special interest in playing with him. To his surprise, the videos soon went viral when others started to enjoy Maple’s steady paw rhythms on the drums and exclusive wooden bar strucks on the xylophone. While Trench does not show his face and likes to remain somewhat anonymous to maintain his privacy, the spotlight is fully on Maple and there’s no denying she enjoys it. If you’ve ever watched a clip, you can tell she is a singer and percussionist at heart. Generating more than 77 million loops on Vine, Maple’s steadfast drum-kicking is also matched with her happy persona as she relentlessly sticks out her tongue in Trench’s Seven Nation Army cover by The White Stripes.

Although Maple picks up on things quickly and performs on her own, Trench admits that she does get a little help sometimes. In interviews with her owner, Trench has stated that he works with her for an hour before filming the Vine. In that time frame, he holds her paw with his hand and teaches her how to strike the instrument at the right time. Still, even above all the training, that doesn’t take away from Maple’s intelligent and witty persona. In the majority of the Vines, she plays without any guidance. Other times, she just sits and relaxes to the sound of her owner’s playing to the Pokemon Theme song while actually wearing a Pokemon hat. She’ll even throw on some hip, black shades in a few videos. Yeah, talk about stylish, too!

It is 2017 and Trench still continues to upload viral clips on YouTube, Vine, Twitter, and Instagram with his loyal paw-pal. To Trench, every day is National Puppy Day alongside his faithful Maple. This dynamic duo makes Andy and Woody from Toy Story seem almost ordinary. Buddies? No, more like musical best friends. Amusing and entertaining to watch, this makes every dog owner want to train their pet to play a musical instrument.

If you would like to view videos of Maple playing alongside her owner, visit Trench’s YouTube channel: www.youtube.com/user/AcousticTrench/ 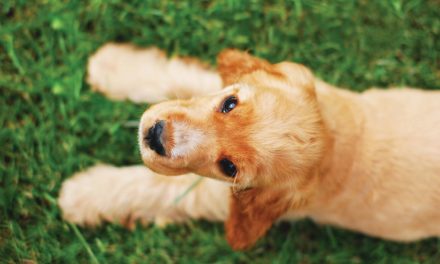 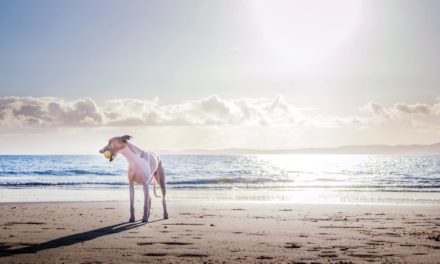 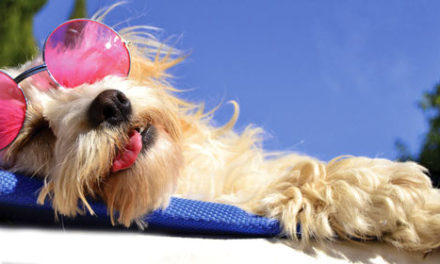 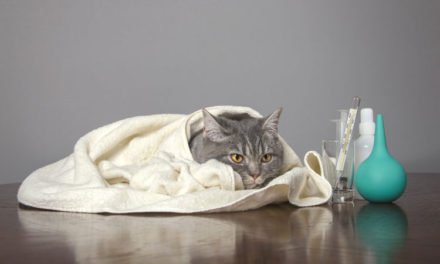 Signs Your Pet Has Seasonal Allergies