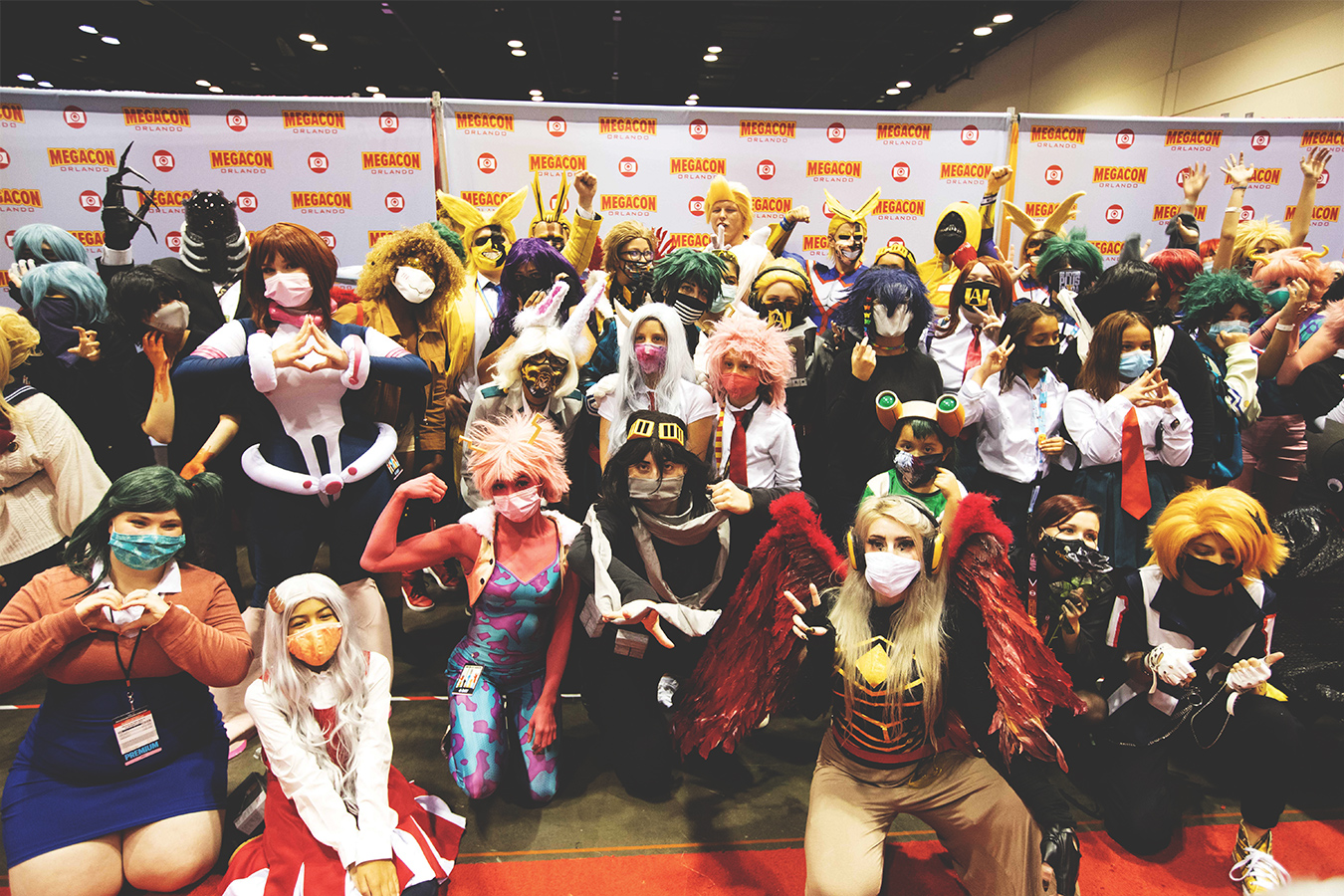 Gear up for an action-packed weekend at MEGACON Orlando 2022! Once again, the Southeast’s ultimate comics, sci-fi, horror, anime, and gaming event is bringing together fans for four days of celebrity encounters and endless programming at the Orange County Convention Center on Thursday, May 19 to Sunday, May 22. 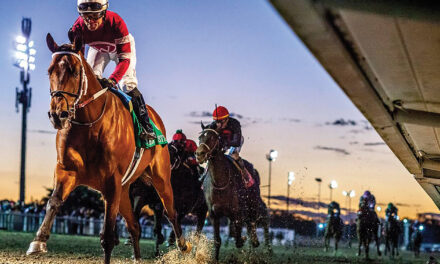 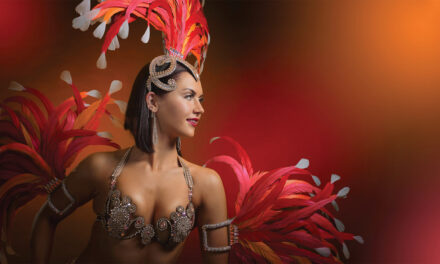 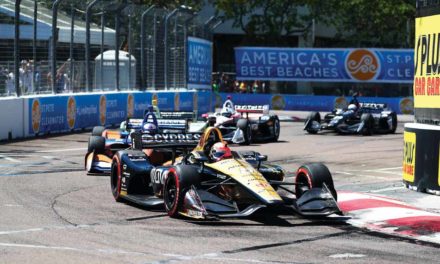 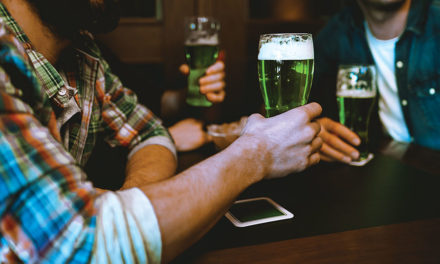