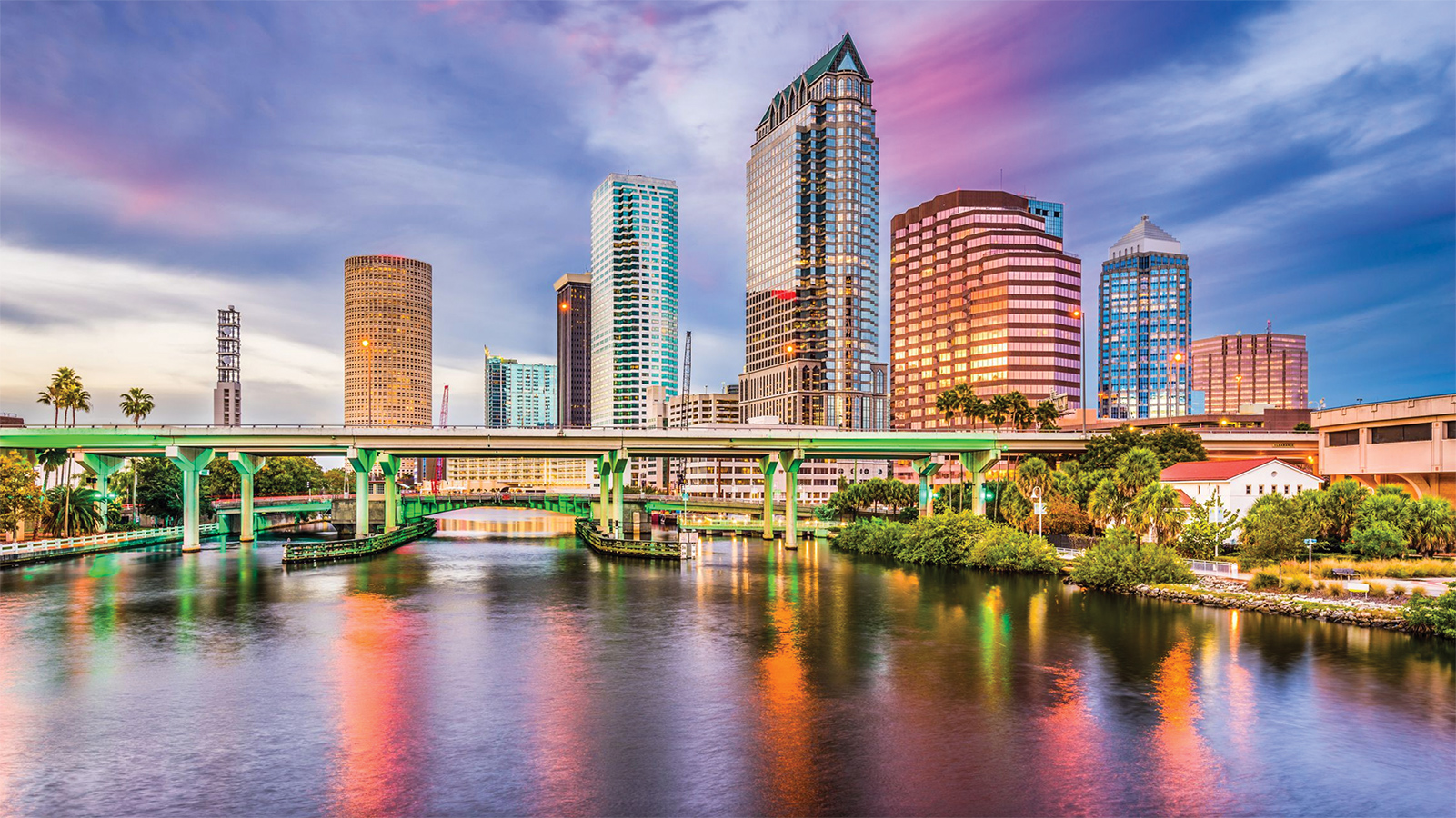 Several cities in Florida – including Spring Hill near Tampa, Lehigh Acres near Fort Myers, and Palm Bay in Brevard County – are listed as some of the best cities to invest in real estate in 2022, according to Policygenius. The website analyzed key real estate investment data points including home value index, home price growth, rent index, and gross rent multiplier.

The market was exceptionally good for investors in 2021, but is the Florida housing market still a smart investment for 2022?

Based on the most recent reports from Florida Realtors, the answer is a resounding “Yes!” with tight inventory keeping housing prices high in the state high.

It’s true that Florida has one of the hottest real estate markets in the country, and for good reason. The state is bordered by the Gulf of Mexico, the Atlantic Ocean, Alabama, and Georgia.

Florida is an international tourist destination with year-round sunshine (earning the state its nickname “The Sunshine State”) with world-class theme parks. The economy is dynamic and diverse, with dozens of global business headquarters and a government that is both pro-business and pro-development.

Read on to learn why the demand for buying and renting real estate in Florida could keep growing in 2022 and beyond.

Florida has gained more than 2.7 million new residents since 2010, making the state the 3rd most populous after California and Texas. Home to over 21.5 million people, Florida’s population grew by 14.6% compared to one decade earlier. Over the next few years, Florida is projected to gain 845 new residents per day.

Since 2010 the population of Florida has grown by 14.6% and is currently the third-largest state by population in the U.S.

The State of Florida expects 845 new residents per day through April 2025, representing an annual compound growth rate of 1.39%.

The four largest metro areas in Florida are Miami-Fort Lauderdale-West Palm Beach with 6.2 million residents, Tampa-St. Petersburg-Clearwater with 3.1 million, Orlando-Kissimmee-Sanford with 2.5 million, and Jacksonville with just over 1.5 million residents.

Florida counties expected to have more than 1.6 million residents in the next ten years are Miami-Dade, Broward, Hillsborough, Orange, and Palm Beach.

One of the many reasons that Florida is expected to keep growing so fast is from marketing the state as the ideal business location. The proactive, business-friendly government in Florida is an expert at attracting new high-wage jobs for workers who can compete on a global scale.

GDP of Florida is more than $1.1 trillion and has grown by more than 48% over the past ten years.

Job growth in Florida increased 5.4% between January and September 2021, compared to just 0.8% nationally.

Jacksonville and Tampa are ranked by MoneyGeek as 2 of the best 6 cities for job seekers.

Unemployment rate in Florida is just 4.6%, with the leisure and hospitality, information, and professional and business services sectors showing the fastest signs of growth.

Florida gained 84,500 total jobs in September 2021 alone, and remains on a long winning streak of job creation, as WTXL in Tallahassee reports.

Job growth is spread evenly throughout the state with all major metro areas adding new jobs in nearly all of the major employment sectors.

Job sectors growing the most include healthcare, software, and information and business services, according to the Florida Department of Economic Opportunity.

Florida TaxWatch (FTW) expects the labor force in Florida to increase by 2.9% in 2022.

Florida has a civilian labor force of nearly 10.6 million workers, according to the Bureau of Labor Statistics, more people than the entire population of Sweden.

The workforce in Florida receives top rankings for #1 in innovation, #3 in size, and #4 in workforce training and high-tech employment in the U.S.

Nearly 31% of the residents of Florida are college educated, according to Census Reporter.

Florida’s modern infrastructure is ranked #2 in the U.S. with 15 deepwater seaports, two spaceports, more than 12,000 miles of highways and nearly 3,000 miles of freight rail track routes.

Florida median home values have grown by 23.9% over the past year.

Over the past five years home values in Florida have increased by nearly 69%.

Single-family home prices in Florida are up 17.7% as of October 2021 compared to the previous year, based on the most recent report from Florida Realtors.

Median time to contract for single-family homes in Florida is just 12 days, which is the time it takes to receive a sales contract after being listed.

At the end of October 2021, active listings for single-family homes were down nearly 30% compared to 1 year ago, with inventory at a low 1.3 month’s supply.

Key real estate market stats for Florida can vary by area, so be sure to research markets by city in Florida, including Miami, Naples, Tampa, Orlando, Tallahassee, and Jacksonville. 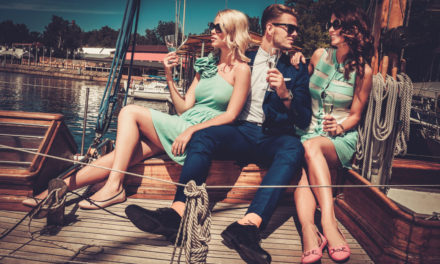 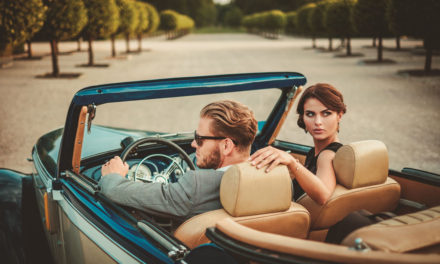 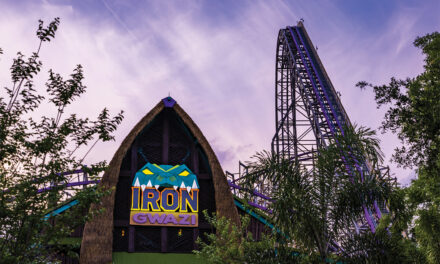 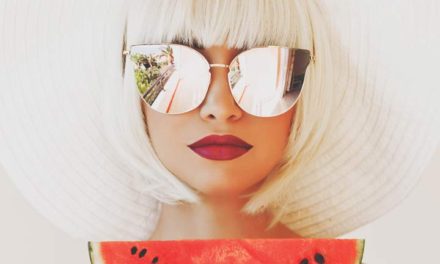