A New Take on Meat

The Rise of Cultured Meat and Plant-Based Meat Alternatives

The future of protein is calling, and she wants her animals back. Animal meat is on its way out, while meat substitutes are taking over by mimicking the taste and texture of true meat, while cutting out human health detriments, animal cruelty, and harmful environmental impacts. Over the last few years, the artificial meat industry has skyrocketed in popularity among Americans. Both cultured and plant-based meat alternatives are viable options for cutting out farm-sourced meat all together.

The five building blocks of meat are protein, fat, minerals, carbohydrates, and water. Plant-based meat, like Beyond Meat, sources these building blocks from plants rather than animals to create equally delicious, counterfeit meat that is perfectly vegan! By replacing animal sourced ingredients with natural ones like peas, coconut oil, iron, and beet juice, Beyond Meat has created a blueprint for a better way to feed the planet. Improving human health as well as addressing environmental issues, are two of the main elements of the Beyond Meat mission. One Beyond Burger claims to have equal or greater amounts of protein than one animal meat burger. Additionally, its natural ingredients, lack of saturated fats, antibiotics, hormones, and cholesterol, make it a significantly healthier alternative to animal meat, which, over time, can raise cholesterol and increase chances of diabetes in consumers. If you’re still not sold on plant based meat, consider this – it takes 99% less water, 93% less land, 90% fewer greenhouse gas emissions, and 46% less energy to create a Beyond Burger than a beef burger. The environmental benefits alone are a huge reason to incorporate plant-based meat into your diet. Interested in trying it for yourself? You can find Beyond Meat products nationwide at restaurants like Dunkin’, Subway, Burgerfi, and even at most Publix, Wal-Mart, and Target stores.

Cultured meat, like Memphis Meats, is engineered from animal cells, which is then cultivated into edible beef, chicken, and duck meat. There’s no need to raise and process living animals for this method, which makes it morally appealing to those who care about the lives of animals, but aren’t quite ready to sacrifice a big, juicy steak in exchange for a veggie burger. If a lab grown chicken sandwich doesn’t appeal to your taste buds, recognize that Memphis Meats is not a meat alternative because it is still true animal meat. It’s not considered vegetarian or vegan for this reason, but it does remove the element of immoral animal practices from its process. All that’s needed to create the meat is cells from animal tissue, which can be retrieved harmlessly and multiplied to grow substantial pieces of meat without slaughtering an animal. Like plant-based meat, it’s also better for the environment by using significantly less land, water, and energy to create it than traditionally farmed meat. Tasting the meat might be challenging, as the concept is still slowly growing and it’s not widely available to the public. One of the major hurdles associated with this type of meat is the cost of production – currently running at around $2,400 to produce one pound of meat. Once the cost of production is regulated, Memphis Meats are likely to take over the meat industry one petri dish at a time. 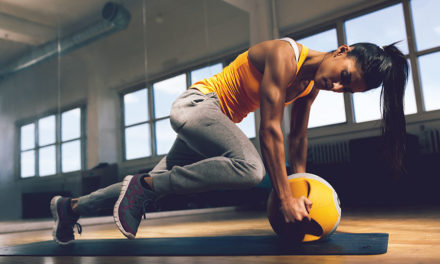 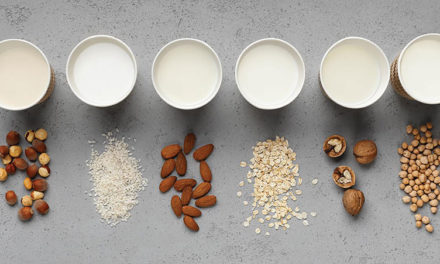 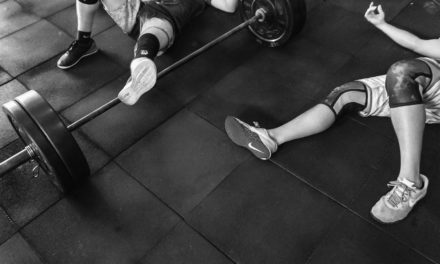 Can You Out-Exercise a Bad Diet?