Over the course of her 22-year legal career, Angela Rodante has become a nationally recognized and highly sought-after civil litigator – winning countless awards for her groundbreaking legal work fighting for individuals who have been catastrophically injured and for taking on large and powerful corporations.

While her accolades speak volumes for the level of success she’s committed to achieving on behalf of clients, it is a humble, driven mindset that has furtively propelled her forward from her initial start as a clerk and runner in 1985 to present day legal warrior. Her accession in the field has come from a deeply held belief that helping people and fighting for justice is her innate duty, and that nothing worthwhile comes without sacrifice, selflessness, and courage.

Outside of the courtroom, Angela applies that same mantra of service to her work preserving and bettering the community.  Born and raised in Tampa, Florida, with deep roots in the region and a strong family heritage of community involvement, Angela has purposefully balanced her work in the courtroom with a passion for making a positive and lasting impact within her city and throughout the State of Florida. Born on 7th Avenue at the old St. Joseph’s Hospital in Tampa Heights, Angela attended Sacred Heart Academy and Tampa Catholic High School, before going on to earn her bachelor’s degree at the University of South Florida and her Juris Doctorate at Widener University School of Law. A long-time advocate of historic preservation, Angela and partner Dale Swope launched Save Tampa History, an initiative created to help Ybor City’s business and residential community flourish by renovating casitas and providing responsible families in need with proper housing.

Angela is active in various community service organizations, including the Ybor City Chamber of Commerce, Centro Asturiano de Tampa and she served as one of the first President’s of the TBTLA, a non-profit organization of lawyers dedicated to upholding justice. Angela has received the Insurance Lawyer of the Year from Best Lawyers and is a top rated lawyer in Insurance Law by Martindale Hubbell. Other significant recognitions include receiving the Client Distinction Award from Martindale Hubbell as well receiving a Superb rating from AVVO for the past seven years consecutively.

While forward progress for female attorneys continues to evolve, Angela has continuously broken down barriers to achieve gender equality. In addition to being recognized as a finalist for Tampa Bay Business Journal’s Business Woman of the Year, she has been recognized as the Italian Business Woman of the Year by L’Unione Italiana Ladies Auxiliary. Angela has also been presented with the Adela Gonzmart Award by Ybor City Museum Society, and included among the Bar Register of Preeminent Women Lawyers.

Angela’s level of commitment to her firm, clients, profession and community form a mosaic whose consistent theme is selfless service. When she’s not fighting for justice, Angela enjoys spending time on Redington Beach with family and traveling, with recent trips to Machu Picchu and Siracusa, Sicily. 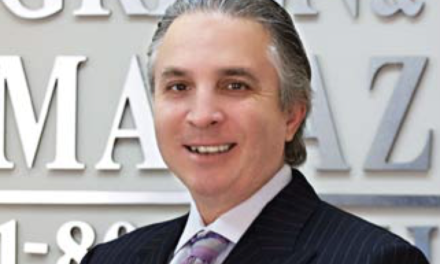 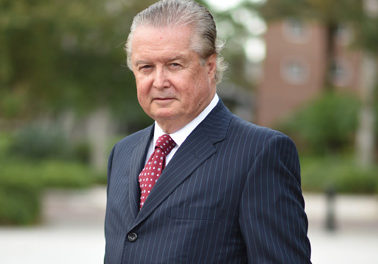 The Ins & Outs of Title IX 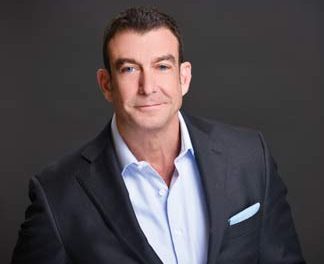 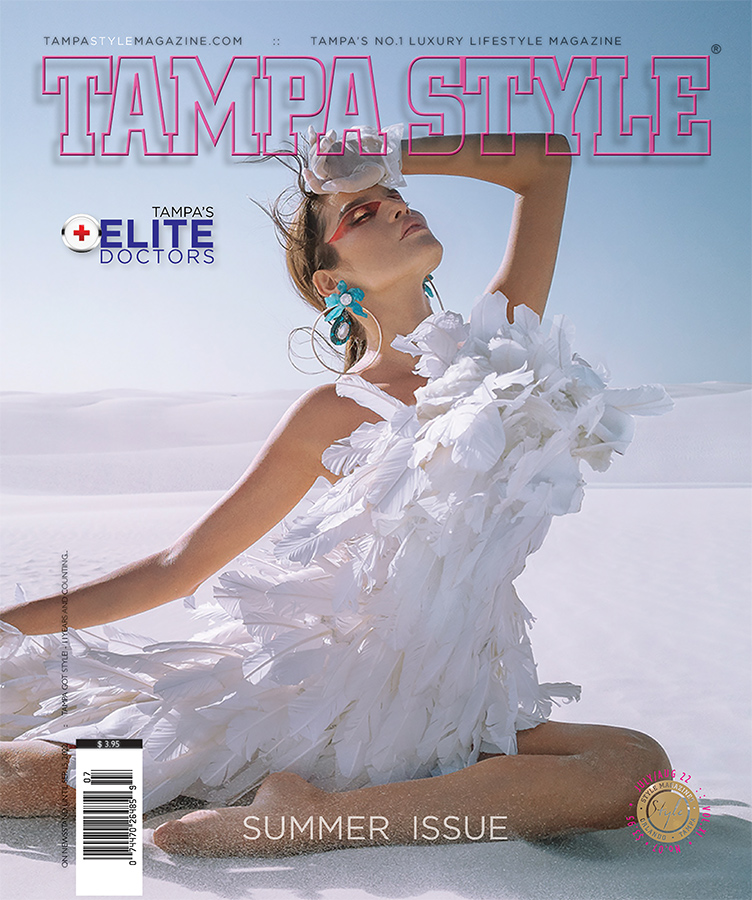