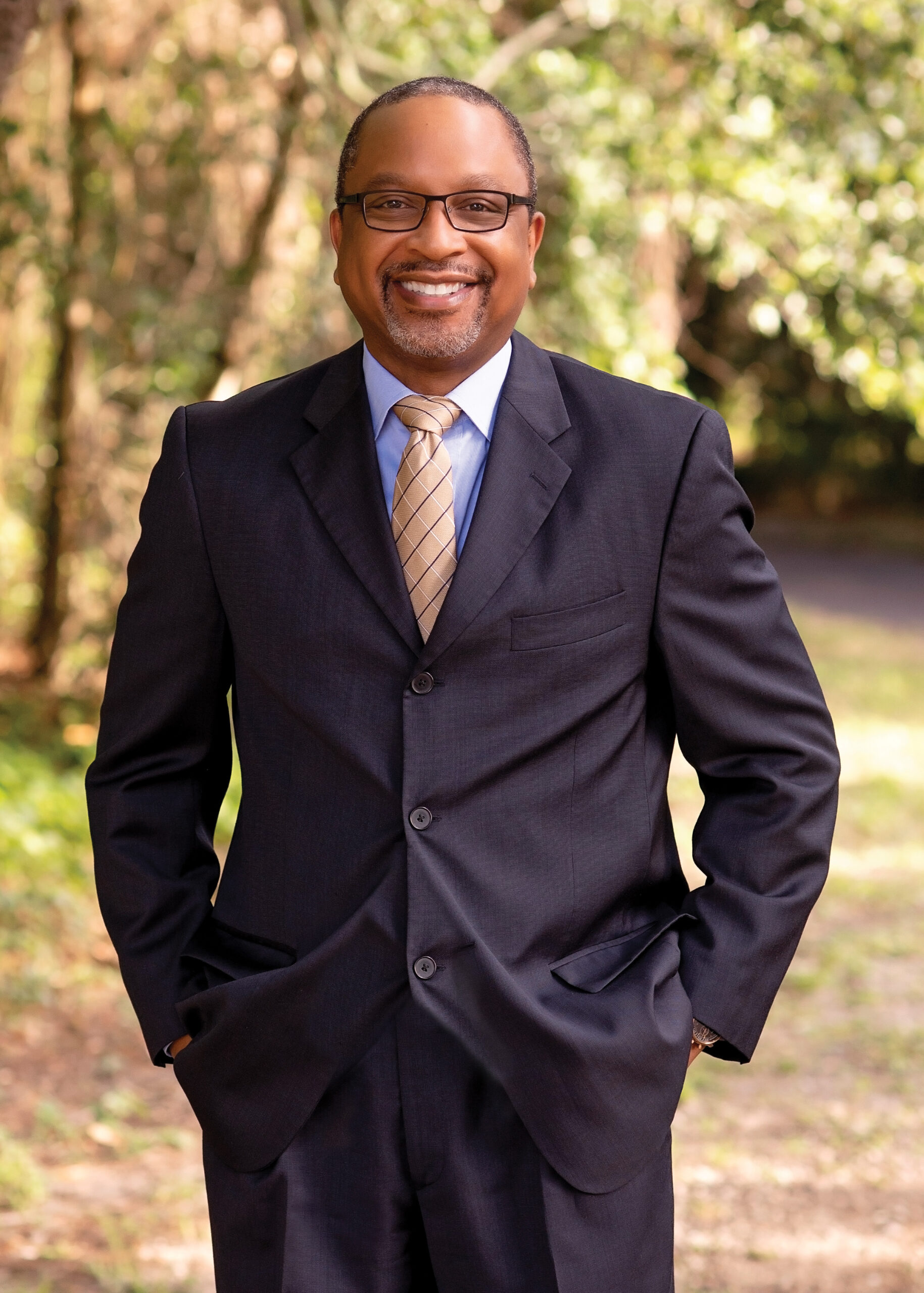 Dr. Yves A. Gabriel is board certified in Vascular and General surgery.  He is also one of a select few of vascular surgeons across the country that is also certified in Endovascular Medicine by the American Board of Vascular Medicine.  He specializes in the treatment of carotid artery disease, peripheral vascular disease and abdominal aortic aneurysms.

Born in Kinshasa, Zaire (currently The Democratic Republic of Congo) to Haitian parents, Dr. Gabriel grew up speaking French and Creole.  Dedication, excellence, compassion and the selfless desire to help your community are just some of the attributes that Dr. Gabriel developed at an early age which helped him achieve so much in record time.  Enrolling in college at Stony Brook University in New York, New York at just 16 years old, he played collegiate football while majoring in Biochemistry.

Dr. Gabriel then completed a fellowship in Vascular-Endovascular Surgery at the prestigious Cleveland Clinic Foundation in Cleveland, Ohio.  While at Cleveland Clinic, he participated in building some of the earliest custom aortic stent grafts under the mentorship of the late world renowned Dr. Roy Greenberg (inventor of the fenestrated abdominal aortic stent graft) and learned carotid artery stenting under Dr. Jay Yadav (inventor of the Angioguard distal protection device).

Relocating to Clearwater in 2006 after starting clinical practice in upstate New York, Dr. Gabriel joined BayCare Medical Group in 2013. He currently serves as the Chair of the Vascular Service Line for BayCare Health System leading a talented multidisciplinary team of physicians.  He also serves on the Board of Directors for the Morton Plant Mease HealthCare Foundation.

Dr. Gabriel has continued his interest in academia by serving on the Performance Measures Committee for the Society for Vascular Surgery, participating in several national clinical trials as a Surgical Principal Investigator and giving presentations at national vascular meetings.  He has also served as a Visiting Vascular Surgeon at the Aortic Centre, Hopital Cardiologique, Universitaire de Lille in Lille Cedex, France.  Dr. Gabriel belongs to numerous societies both nationally and internationally, which includes associate membership in the Royal College of Physicians and Surgeons of Glasgow.  He has been inducted into fellowship in the International College of Surgeons, American College of Surgeons, American College of Cardiology as well as the Eta Sigma Gamma National Health Education Honor Society.

Providing the best customer service to his patients and referring physicians remains Dr. Gabriel’s’ passion.  With his “big personality” that has become known to all, he remains a unique and sought after surgeon.