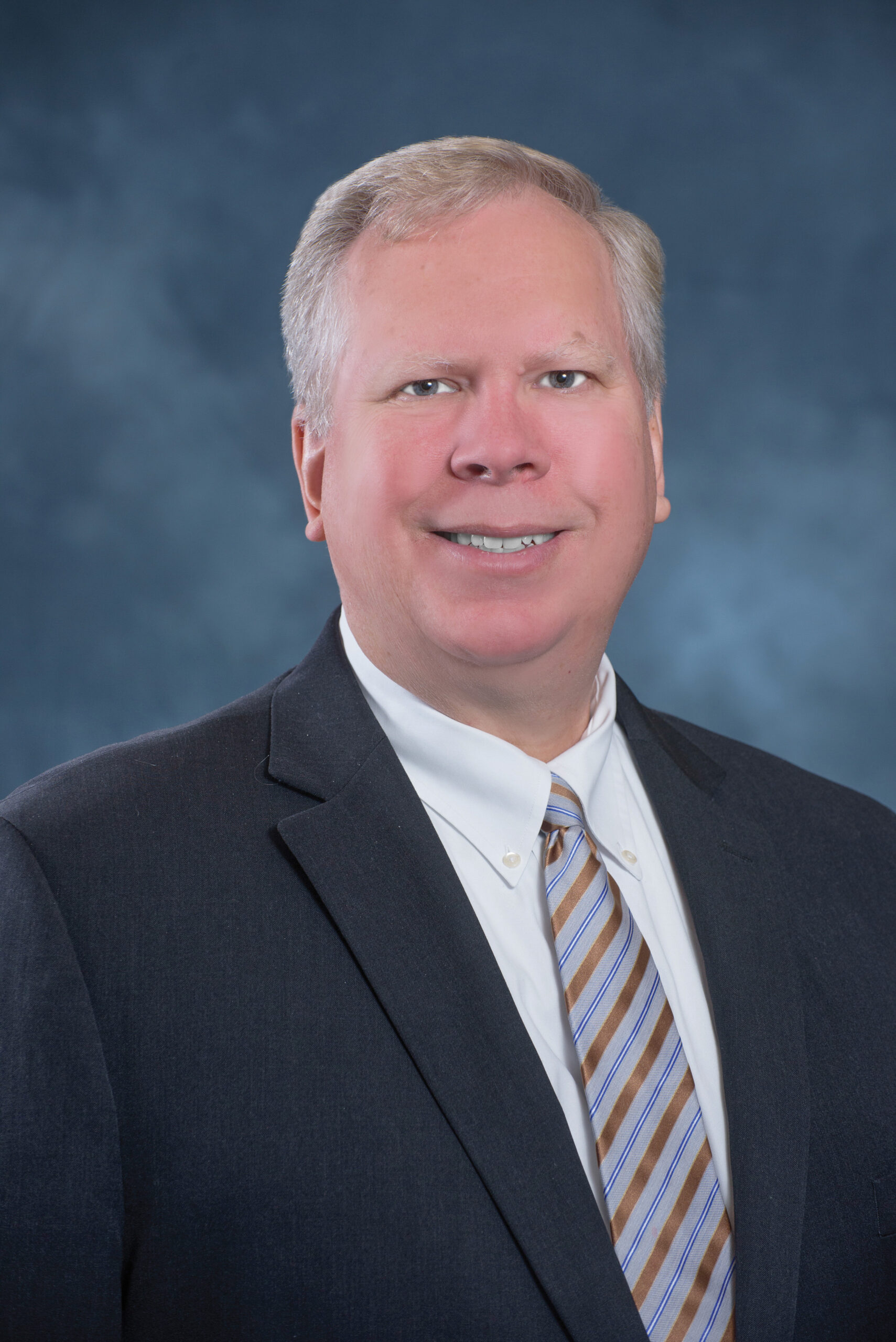 Your business is an extension of you. Protect it with help from Marlowe Law. Our firm will advocate for your business, walk you through the business litigation process and provide you with sound legal advice for your business. Having an experienced law firm on your side will give you the tools you need to succeed.

Ron has been a shareholder or equity partner of some of the state and country’s largest law firms before forming Marlowe Law. He has litigated or arbitrated thousands of cases in his over 35 years of practice including cases in state court, federal court, bankruptcy court and before various arbitration boards such as the American Arbitration Association. He regularly represents buyers and sellers in high-value merger and acquisition deals (including franchise purchases).

While Ron has spent much of his career representing Fortune 500 companies, he also regularly represents individuals and local firms. Unlike most of his peers, he is open to alternative fee arrangements such as monthly retainers which create fee predictability for his business clients while almost always being a bargain.

In 2020, Ron was honored as an Elite Lawyer by www.elitelawyer.com. As of publication, Ron also maintains a perfect 10.0 rating on AVVO.com and Marlowe Law has an A+ rating with the Better Business Bureau.

Ron received his undergraduate and law degrees from the University of Florida where he also was an editor on the University of Florida Law Review. He is an Eagle Scout, a member of Mensa and a native Floridian who grew up in Tampa Bay, graduating valedictorian of Gulf High (New Port Richey) in 1977. He has been rated AV Preeminent® every year since 1995 by Martindale-Hubbell / Lawyers.com. This is the highest peer rating standard given to attorneys ranked at the highest level of professional excellence for their legal expertise, communication skills, and ethical standards by their peers. He is admitted to all Florida state courts, the United States Supreme Court, the United States Court of Appeals for the Eleventh Circuit, The United States District Courts for the Middle, Northern, and Southern Districts of Florida, and the United States District Court for the Eastern District of Texas.

The hiring of a lawyer is an important decision that should not be based solely upon advertisements. Before you decide, ask the lawyer to send you free written information about their qualifications and experience.