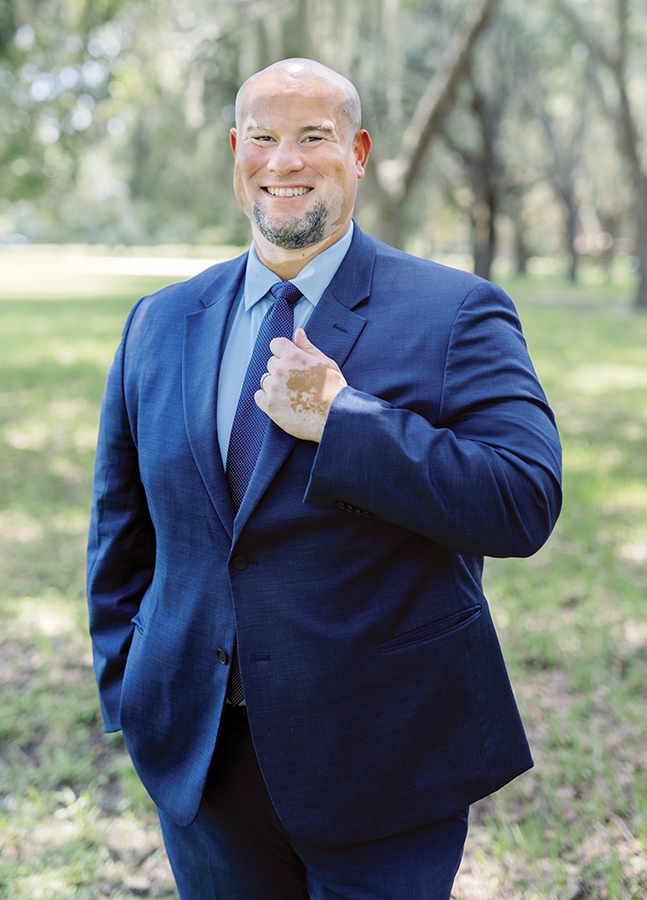 Randy Mora, a partner at Trask Daigneault LLP, is established as an emerging leader in municipal law in the Tampa Bay region. In addition to diligently serving as retained and litigation counsel for various municipalities, Mr. Mora is recognized as a charismatic lecturer on the nuances of open government, public records laws, ethics, and their relationship to the dynamic technology landscape.

A native Floridian, Mr. Mora received his undergraduate degree from Florida International University. While at FIU, Randy majored in International Relations and minored in Public Administration. Randy also worked in the University’s state and national government relations offices, where he refined his understanding of the legislative process. After graduating, Mr. Mora interned with the economic section of the U.S. Embassy in Port of Spain, Trinidad and Tobago. He then attended law school at The George Washinton University Law School, where he interned with a Fortune 500 company, the Organization of American States, the United States Army JAG, an international law firm, and a criminal appellate clinic.

Randy began his legal career working in the Times Square office of a large international law firm. While there, he focused on the representation of the liquidator of the largest feeder fund in the Bernard L. Madoff Ponzi scheme, working to recoup fraudulent payments. After nearly two years in New York, Mr. Mora returned to Tampa Bay with his wife who grew up in the region.

Mr. Mora started his career in municipal law by joining Trask Daigneault LLP in 2014. Trask Daigneault has served local governments in the region for nearly 50 years. Within a year of joining the firm and just after turning 29, the Town Council for the Town of Kenneth City, in Pinellas County, appointed Mr. Mora as the Town Attorney. In addition to his seven years of service in Kenneth City, he also serves as the City Attorney for Indian Rocks Beach and as a code enforcement magistrate for Indian Shores. Additionally, through the Florida League of Cities, Mr. Mora defends municipalities across Florida’s west coast in litigation concerning constitutional claims, land use issues, personal injury defense, and regulatory compliance. Owing to his demonstrated knowledge and experience, Mr. Mora is certified by the Florida Bar as a specialist in City, County, and Local Government Law and travels the state speaking to public officials on matters of public concern.

Mr. Mora is also distinguished by his commitment to his local community and passion for social responsibility. He is a proud alumnus of Leadership Pinellas and Leadership Florida. He also commits his time to the Morton Plant Mease Health Care Foundation as a member of the Skip Cline Society, supporting pediatric programs, and the Corporate Associates panel, propelling the hospital system as a leader in medical technology.

Mr. Mora is a proud husband, and father to two young children. He values his time with his family enjoying the region’s unique landscape, plentiful parks, culinary scene, and diverse communities.