PERJURY ALWAYS INVOLVES LYING BUT LYING IS NOT ALWAYS PERJURY 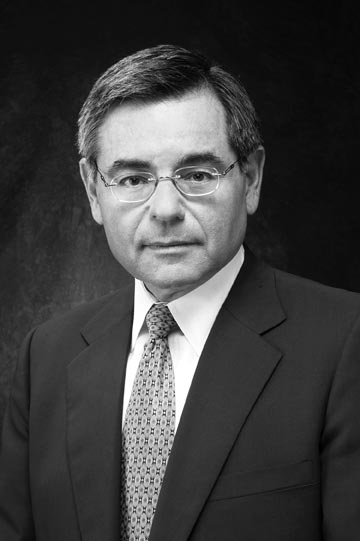 The recent Senate confirmation hearings for Supreme Court Justice Kavanaugh are but the latest example of claims of perjury and lying that seem to plague our government officials and politicians.  While the term perjury and lying are often used together, there are significant differences between the two.

Lying is the simple act of making a false statement knowing it to be false. Through life’s experiences, people often are confronted by those who lie about small things on occasion and those who lie about important things with regularity. While lying may cause a person to be distrusted in a social or business setting, it is not a crime unless the lie violates a state or federal law.

The United States government has numerous laws concerning lying. Two of the most common involve perjury in court proceedings and false statements to government officials.

The perjury statute is found in Title 18 United States Code (U.S.C.) section 1621. The law requires that the individual swear or affirm that his or her testimony will be the truth. If the person willfully and contrary to that oath testifies to a material matter which the person does not believe to be true, the crime of perjury has occurred which is punishable by up to 5 years in federal prison for each lie.

In order for the crime of perjury to be present, the person must have taken an oath before a competent tribunal, officer, or authorized person. Perjury can also apply to a written declaration or statement made under penalties of perjury in relation to a matter within the purview of Section 1621.

Another perjury law, Title 18 U.S.C. section 1623, applies to false declarations before a court or grand jury of the United States. This statute provides that if a person testifies under oath and knowingly made two or more declarations which are inconsistent to the degree that one of them is necessarily false, the Government can charge the individual with perjury without specifying which of the two statements is false. Both statements must be material to the point in question. This law provides that if the person appears before the grand jury to whom the two inconsistent statements were made and admits which declaration was false, a perjury prosecution is then barred.

It is not necessary for the government to call any specific number of witnesses or produce documentary evidence in order to sustain a conviction. For any prosecution by the federal government for perjury, the government is not required to produce more than one witness. Cases are often brought where proof beyond a reasonable doubt comes down to whether the jury will believe one witness over another. If the jury believes one witness over another, that may be sufficient to supply proof beyond a reasonable doubt of perjury. Prosecutors usually try to have additional evidence to support a lone witness in a “he said, she said” situation.

Another federal statute which makes it a crime to lie is found in Title 18 U.S.C. section 1001. This is a broad statute which applies to any matter within the jurisdiction of the executive, legislative, or judicial branch of the government of the United States. Therefore, lying to or providing false documents to Congress or federal investigators such as FBI agents is a crime. In relation to Congress, this law is principally utilized in investigations conducted by committee or subcommittee of the House or Senate.

Providing false information in any federal proceeding or investigation can result in prosecution and incarceration. Lying as a matter of routine to friends, business associates, or the public and making inconsistent statements about the same subject may disclose a character trait of falsehood but is not by itself a crime. 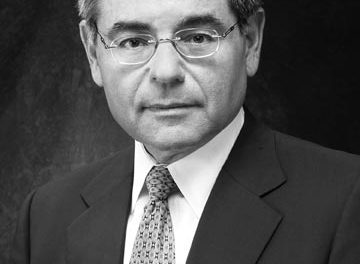 Not Filing Tax Returns Can Cost You Money and Your Freedom

Recording Conversations Can Be a Felony in Florida

For Those Who Did Not File Income Tax Returns