Celebrity Couples Who Made It

These stars proved ‘Happily Ever After’ isn’t just for the movies!

It’s sad that a celebrity couple staying married for longer than two weeks is newsworthy, but if we’re being honest, celebrity marriages don’t exactly have the most stellar track record in the staying together department. Fortunately, statistics are made to be challenged, and these celebrities have been challenging them for over 10 years and they’re still going strong!

After meeting on the set of The Fresh Prince of Bel Air, Will and Jada started dating in 1994 and were married in 1997. They’ve been getting jiggy with it ever since and now share two children together in addition to Will’s son from a previous relationship. Will spoke of their marriage in an interview saying, “If there is a secret I would say it’s that we never went into working in our relationship. We only ever worked on ourselves individually, and then presented ourselves to one another better than we were previously.”

When these two met in 1997 on the set of I Know What You Did Last Summer, they quickly discovered they were soulmates and begin dating one another. Five years later, they sealed the deal with a wedding and have been madly in love ever since. Though neither star has returned to Hollywood in a heavy capacity, both are excited about the current chapter of their life together as parents of 9 year old Charlotte Grace and 6 year old Rocky James.

Victoria was a world-famous Spice Girl when she met her future husband at a charity football game in 1997. Though she didn’t really know who he was at the time, she let him take her out on a date and by the following year they were engaged. Though the Spice Girls fizzled out and David eventually retired from soccer, the love birds are still one of Hollywood’s hottest couples and now have four children together.

Long before he was fighting mutants alongside his fellow X-Men, Hugh Jackman met and married his wife Deborra-Lee Furness. A year after they met in 1995, the couple said “I do” and though millions of fans swoon over Hugh’s chiseled physique and superb acting skills, he has never taken his eyes off of his bride calling Deborra-Lee “the greatest thing that ever happened to me.”

When this power couple tied the knot in 1992, it was the third marriage for the Somali born supermodel and the second marriage for the English rockstar. Needless to say, the odds were stacked up against them, but true love prevailed and the two remained happily in love with each other right up until David’s passing in January 2016, after 24 years of marriage. Today, Iman still wears a gold necklace that reads “David” and says she’ll continue wearing it until the day she dies. 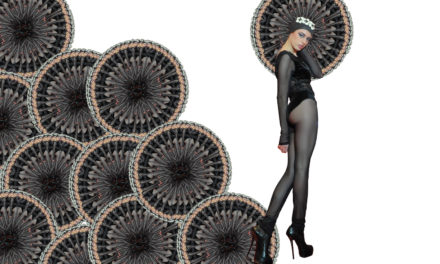 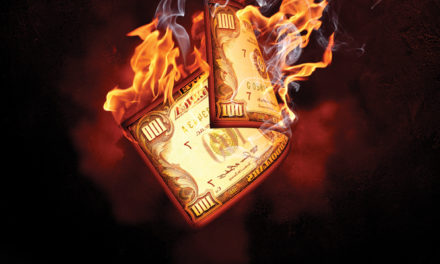 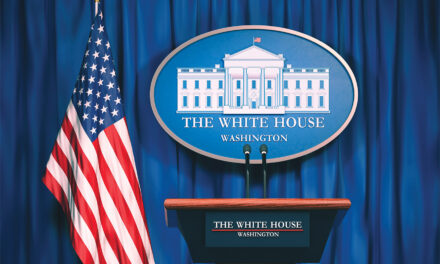 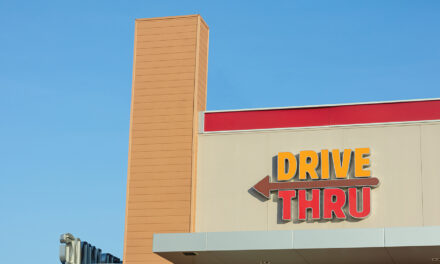