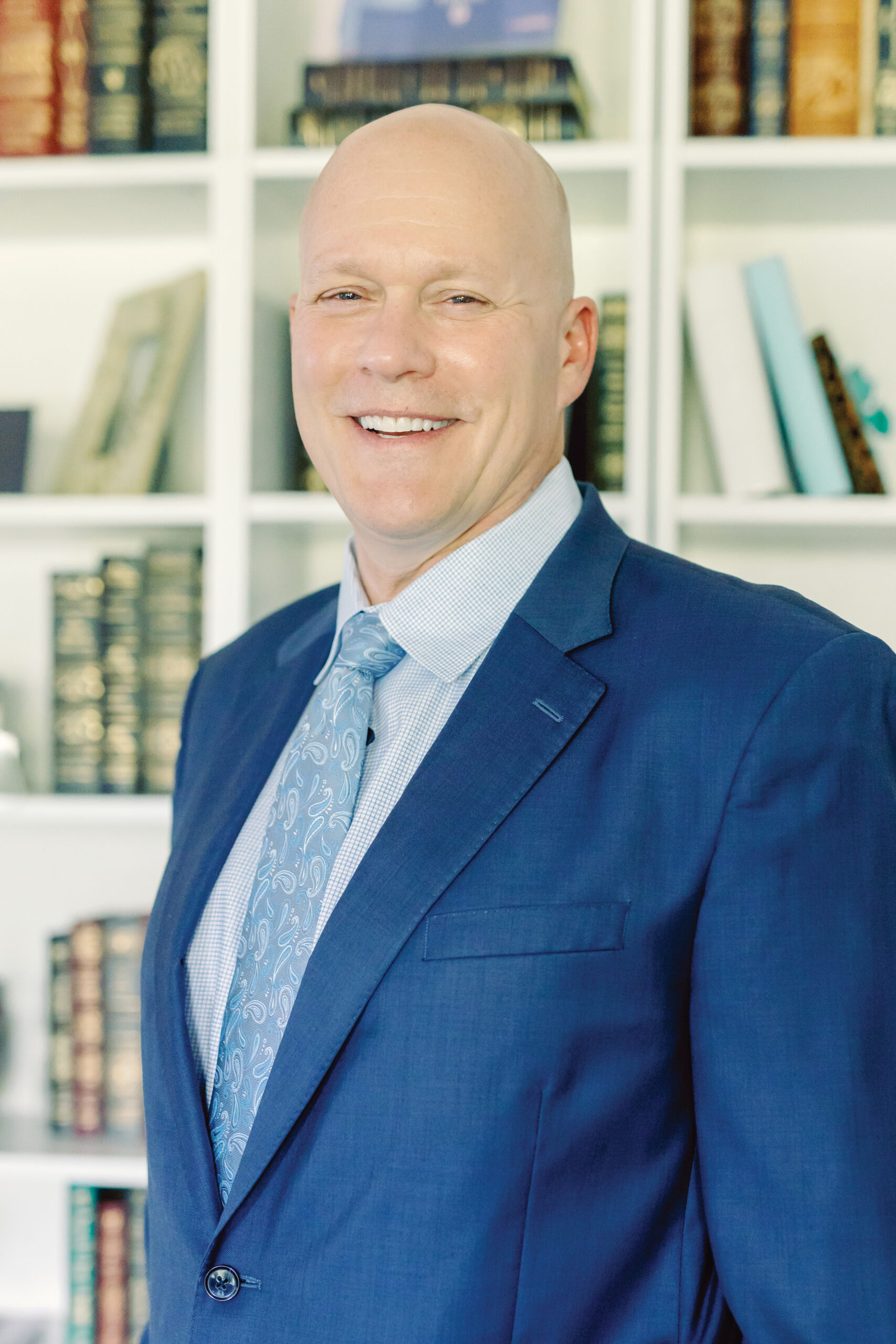 Dr. Spain received his Bachelor of Arts from the University of Minnesota.  He subsequently graduated from Indiana University School of Medicine.  He completed both his Medicine Residency and his Fellowship in Pulmonary and Critical Care Medicine at Indiana University Medical Center.  He later earned a Master of Business Administration from the University of North Carolina.  He has worked in private practice, as well as for Carolinas Healthcare System (now Atrium), Kaiser Permanente, and now with ICC/HCA.  For the bulk of his career he practiced both Pulmonary and Critical Care Medicine, but since 2012 he has focused exclusively on the latter. He currently serves as the Medical Director for the Intensive Care Unit at Brandon Regional and South Bay hospitals.

He credits his father for instilling in him a strong work ethic, and his mother for teaching him compassion.  Many others have also been kind and helpful to him along the way.  His greatest career challenge has been addressing the Covid-19 pandemic.  He is grateful for the inspiration and support he has received from his partners , hospital staff and administration.  He is most grateful, though, for the support he receives from his wife, Mamie, and sons Bentley and Bradford.  He loves hanging out with them, playing tennis, basketball, jogging and weightlifting.  He also enjoys collecting rare coins and watches.