Once again, the digital world was the first to get the news. The Tampa International Airport tweeted on July 7th, “Tampa to Havana is here! @SouthwestAir is offering nonstop service to Cuba! Thanks to @USRepKCastor and all who made this possible!” With this and the following tweet, the company announced the tentative validation of the U.S Department of Transportation.

For its part, Southwest Airline published a communication confirming the approbation of one daily nonstop service from the Tampa Bay International Airport to Havana, along with the previously awarded flights to Varadero and Santa Clara.

Tampa International Airport CEO, Joe Lopano, said “I almost drove off the road, about the fact that we now finally have achieved something that we’ve been working on for so long, and the people of Tampa, the people of Havana and all the people of Southwest are going to have a great opportunity.”

Since March of this year, dozens of airlines have submitted applications to get nonstop commercial flights to Havana, and finally, the USDOT made a temporary decision that allows a daily average of 20 round-trip flights collectively between airlines around 10 cities. Besides Tampa, the list of cities from which future passengers will be able to schedule flights included Atlanta, Charlotte, Fort Lauderdale, Houston, Los Angeles, Miami, Newark, New York City, and Orlando.

While, the provisional approval was primarily celebrated by the low-fares airline, Southwest, at the end of the day, seven other companies were also awarded similar flight privileges. These airlines include Alaska Airlines, American Airlines, Delta Airline, Frontier Airlines, JetBlue Airways, Spirit Airlines and United Airlines. Authorizing either passenger and cargo services for all the airlines.

According to the information given by the Department of Transportation, travelers under one of the 12 authorized categories signed by the U.S. Department of the Treasury’s Office of Foreign Assets Control, would be able to make trips directly to the Capital City. 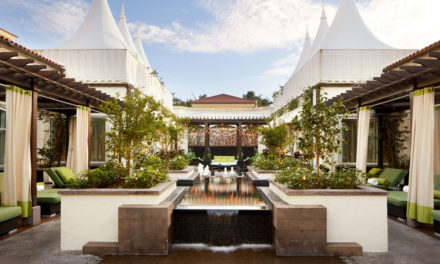 A Weekend of Wellness in The Palm Beaches 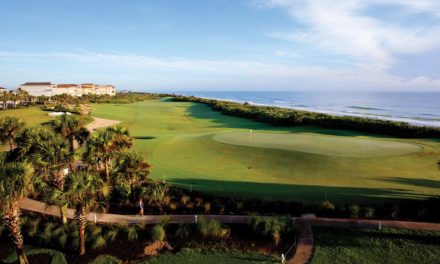 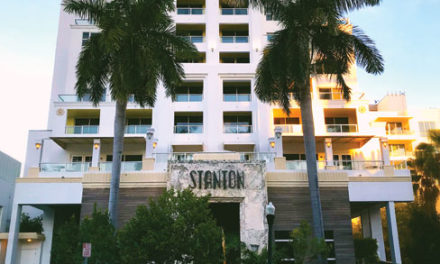 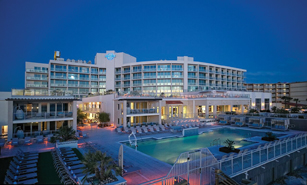